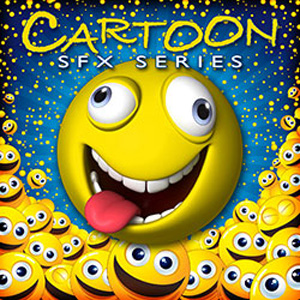 Cartoon SFX Series from Mike McDonough and Sound Ideas is a collection of odd and zany sound bites for comic emphasis and cartoon creations. There are the bonks, boinks, bounces, bongs, boings and comedy body falls; there are creaks, crashes, clicks, chomps and cranks; there are plops, poofs and pops; and let us not forget the whumps, winks, warbles and whistles. This collection includes musical inserts and percussive licks as well as ratchets, rattles squishes and squeaks. Recorded in the field at 24/48 kHz, the Cartoon SFX Series is available for download as 24/48 kHz broadcast wav files that are fully embedded with useful metadata. Cartoon SFX Series, recorded by Mike McDonough, is only available from Sound Ideas.