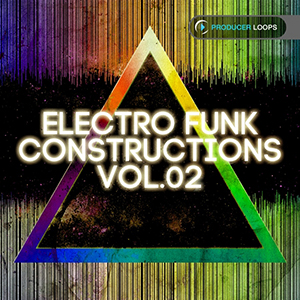 SOUNDS OF THE 70s