Here he lays down seven construction kits that display dub, garage and dubstep influences, and thoughtfully, all the sounds are supplied as one-shot samples and loops.

A selection of bonus beats and loops is also included, which increases the value of the library no end. So, while it’s not world-beating, Deadly Dub Constructor is decent value for money. 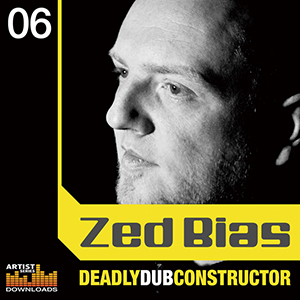