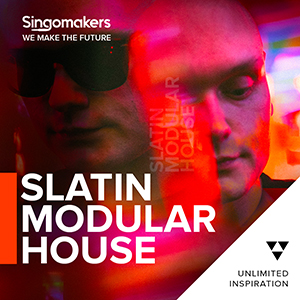 Slatin is an uprising star with a unique sound of House music with lots of Modular Sounds, experimental Bass Elements and Pure Energy!