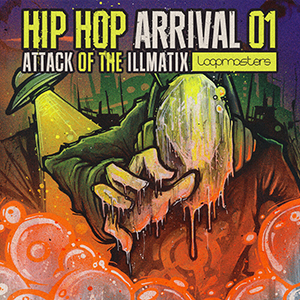 FUTURE RETRO WAVE - THE NEXT EPISODE

FUTURE RETRO WAVE - THE NEXT EPISODE