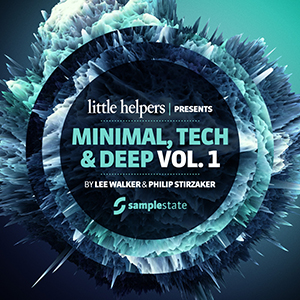 ZERO TO ONE THOUSAND